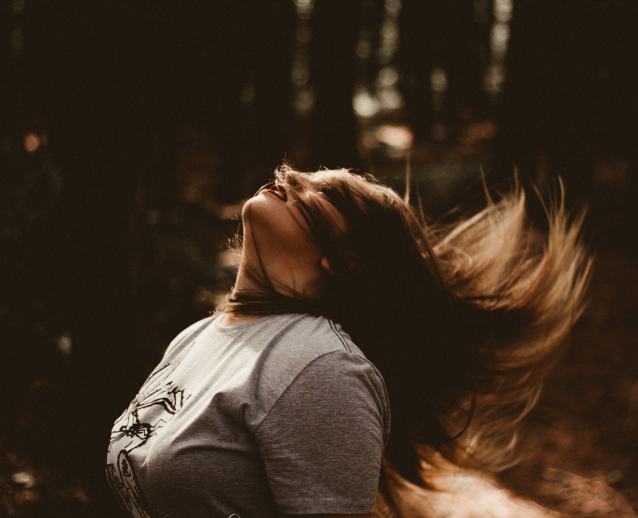 Tipultech provides computerized web-therapy for premature ejaculation. Enjoy the newest, 21th century technology, for improving your sexual life with the most advanced and proven tools Psychology has to offer. No embarrassment of exposure, no need for walking out of the house, in your own time and place.

New research shows the computerized CBT is one of the most effective treatments. It may not be an instant cure, but it is much more long lasting than drugs and other alternative treatments – precisely because it teaches you easy to follow, workable skills for life. Other programs will be available soon.

Tipultech's mission is to promote well being through evidence based therapy - this is mostly based on Computerized Cognitive Behavioural Therapy (CCBT). We bring to you solutions which are aimed towards the general public.

Evidence base therapy. We also think that therapy should be based on scientific evidence. In order to get the best results we stick only to reliable and valid methods.

You can help yourself. We know people can change themselves. Commitment to therapy brings results. You can change - start today! 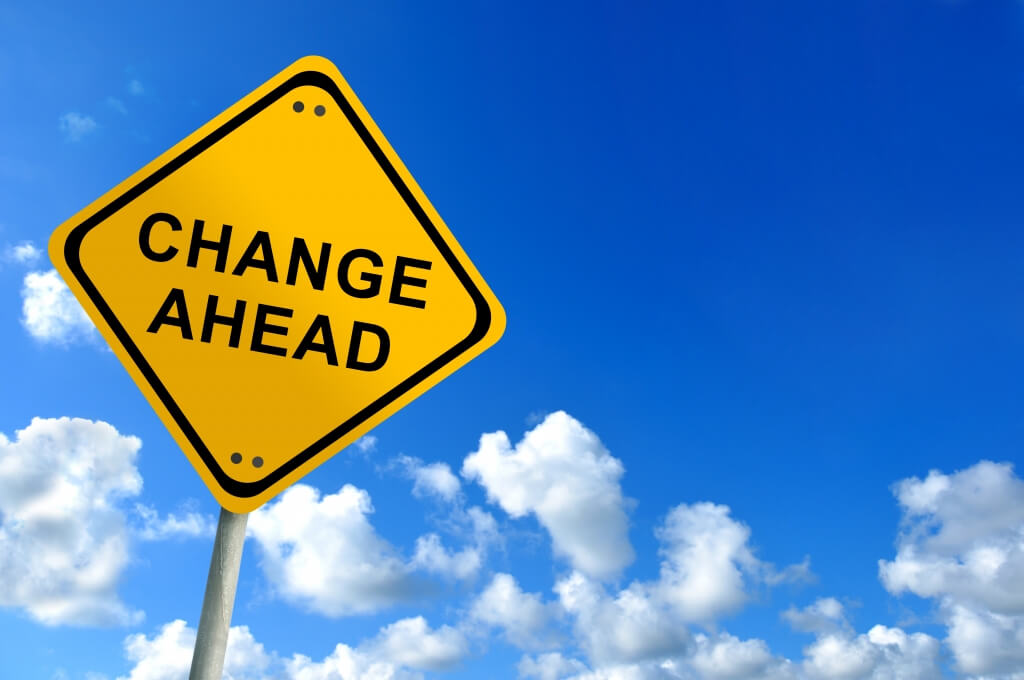 Premature ejaculation (PE) occurs when a man experiences orgasm and expels semen soon after sexual activity and with minimal penile stimulation. There is no uniform cut-off defining ''premature'', but a consensus of experts at the International Society for Sexual Medicine endorsed a definition including ''ejaculation which always or nearly always occurs prior to or within about one minute''.... You can solve the problem - click here to read more about our program.

Cognitive-Behavioral Therapy (CBT) is centered around the attempt to change thoughts, beliefs, assumptions and behaviors. This kind of therapy has become the most popular method in English-speaking countries for dealing with a whole range of neuroses and psychopathologies, including mood problems (mainly depression) and anxieties. The pref...... Read more

Does a man that ejaculate within 5 minutes, suffers from premature ejaculation? In a study among 500 volunteering normative couples from five countries (Netherlands, Spain, Turkey, United Kingdom and United States) it has been found that the average time to ejaculation was 5.4 minutes. The researchers also studied the differences resulting from various factors, and found for example, that circumcision does not affect the time period prior to ejaculation. What does affect it then? Cultural differences, for example. Turkish men suffered premature ejaculation significantly greater than men in other countries.

The majority of men suffering premature ejaculation are trying to first handle it with the assistance of distraction. But problem is that it just does not work! Studies on thoughts and mental processes shows that the attempt to prevent from thinking about something, paradoxically brings it more to our thoughts. In addition, what’s the fun in having sexual intercourse while trying to solve arithmetic problems?? Others who suffer premature ejaculation think that using a condom can delay it, the problem is that studies show that using a condom does not delay it.